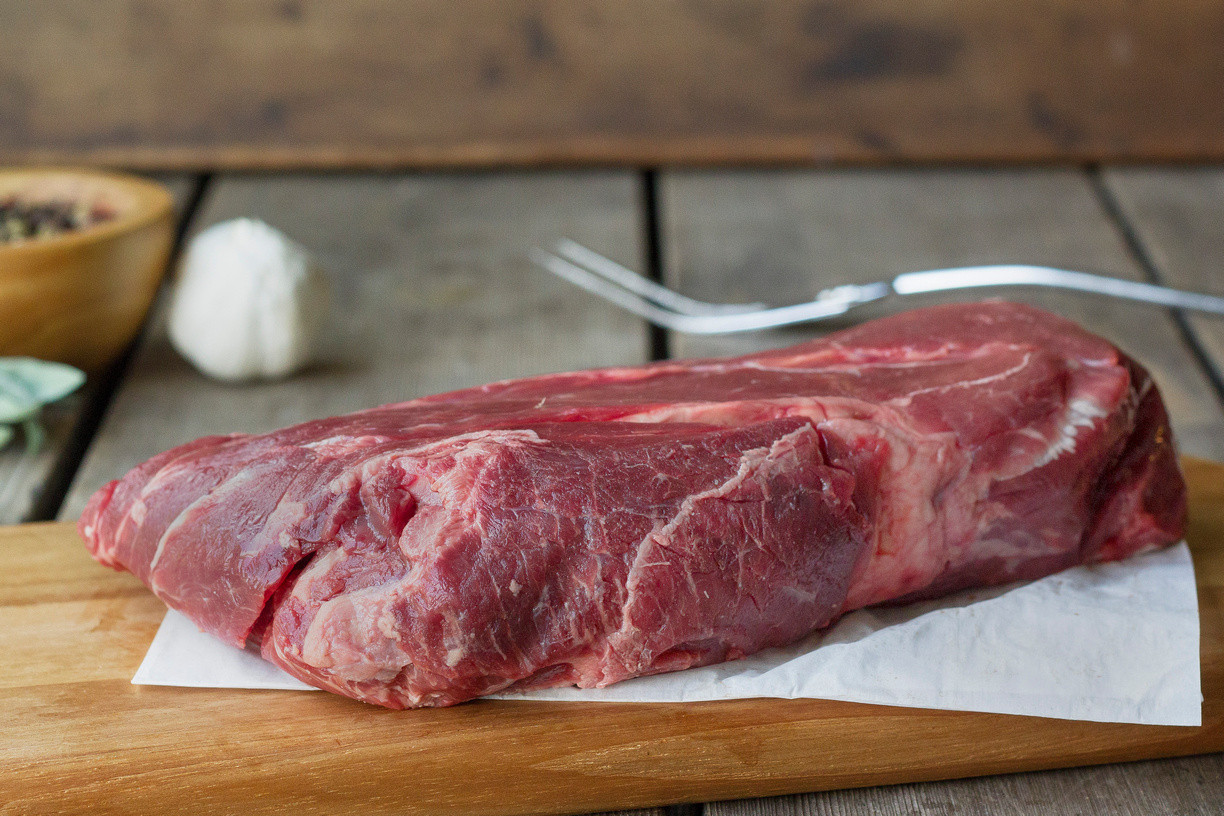 Bison arm roast comes from the chuck primal, the front shoulder area of the bison. This gives it an intense flavor, with cuts from this area most often used for slow cooking. You can marinate the meat before cooking it, or you can season it with a dry rub.

The lower and slower you cook an arm roast, the better it tastes. And since it’s such an economical cut, you can afford to spend some extra time preparing it.

A bison arm roast, served with mashed potatoes and gravy, makes for an excellent Monday night dinner. After you’re done roasting it, think about shredding those slices of roast and making roast bison sandwiches for the rest of the week.

A bison arm roast is a great cut of meat for when you have lots of people around and want to feed them all in one shot. It can be made in a variety of ways, but our favorite way is by braising the roast in red wine for five hours so it’s tender and moist on the inside, while also giving it a delicious crispy crust on the outside.

This versatile cut has less fat than other cuts like brisket or chuck. If you’re wondering what to do with your leftovers you can make pot pies or stroganoff later!

How to Cook Beef Arm Roast

It’s key to cook it low and slow in plenty of liquid. Start with a base of sautéed vegetables, add salt, spices, and beef stock, and you’ve got all the basics of a perfect roast.

If you have a slow cooker like a Crock Pot, this will make the preparation quick and easy. But even if you only have an oven and a deep pan, I’ll teach you how to perfectly cook a beef arm roast.

Offering Home Delivery and Local Pickup Locations All Along The Front Range from
Ft. Collins to Colorado Springs